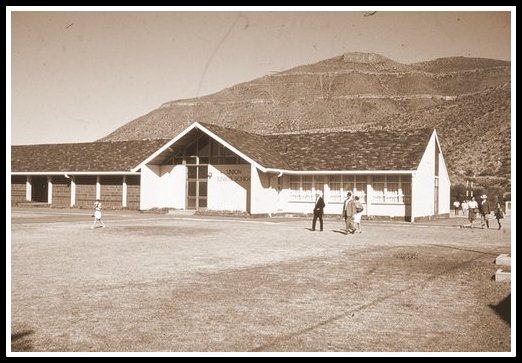 By 1963, the school had over 600 pupils enrolled. Land was bought in Plasket Street and the building of a prep school began in 1965. It was opened in 1967, remaining under the control of Union High School headmaster and committee. In 1970, Union Prep became independent from the high school.

"Heritage is not a luxury or pleasant recreational pastime, but an integral part of our future." 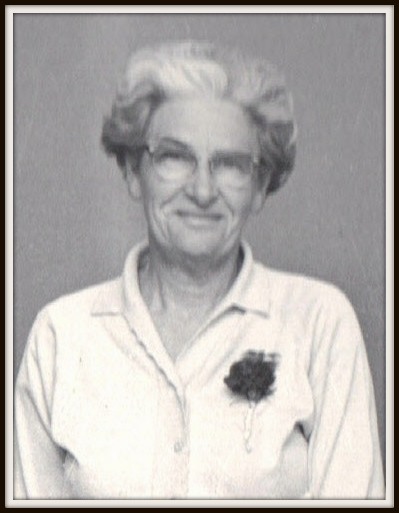